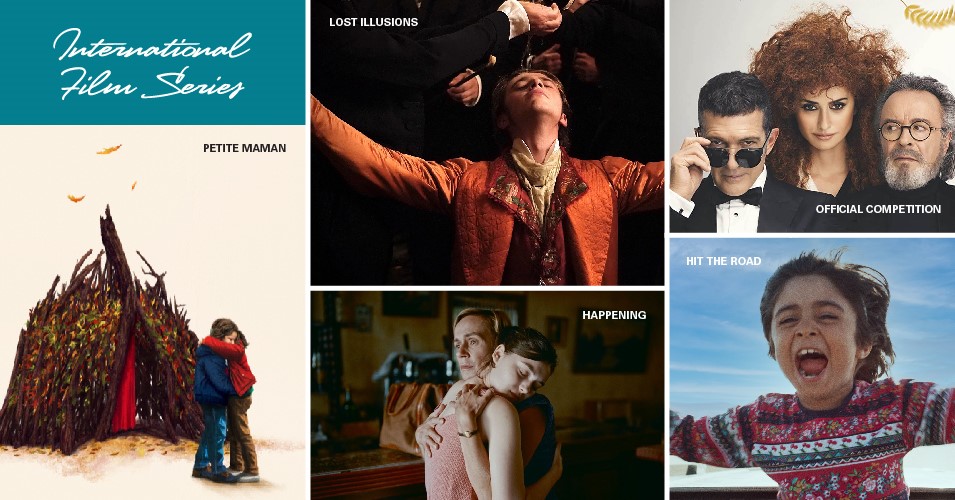 Our annual international film series returns with EIGHT amazing and award winning films from around the world.

Film expert Shelly Isaacs curates the series and hosts each film with an introduction and a post-screening discussion.

About Your Host Shelly Isaacs:

As well as your host and programmer for this annual series at the Aventura Arts & Cultural Center, in 2000 Shelly became the founder, programmer and host for Cafe Cinematheque and Senses of Cinema programs at many venues throughout South Florida, including the Life-Long Learning Societies of Florida Atlantic University and at Florida International University where he teaches foreign language film appreciation. He has also enjoyed a 30 plus year career as a creative director/writer in advertising, specializing in film, TV and radio advertising and production. Isaacs holds an MA in Media Ecology Studies from New York University, where he served as an Adjunct Professor in their graduate program. In 2009, Isaacs launched Cinematheque at Sea, offering audiences who appreciate foreign-language film an opportunity to experience his program of specially selected films while on a luxury cruise. He has been the film expert for Celebrity Cruise Lines during annual voyages to the Cannes International Film Festival, as well as on other scheduled film related cruises throughout the world. 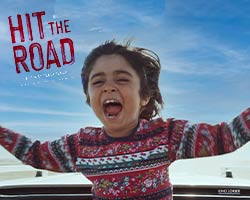 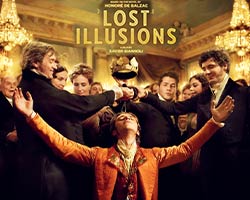 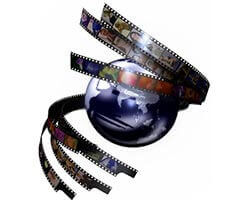 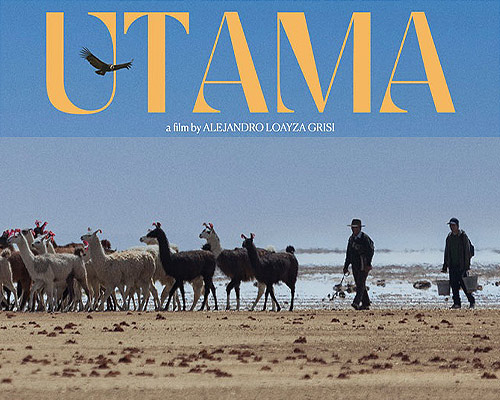 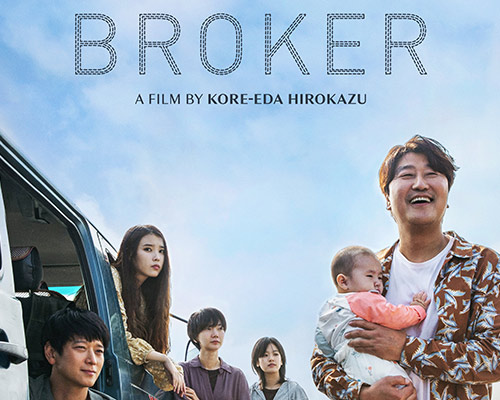